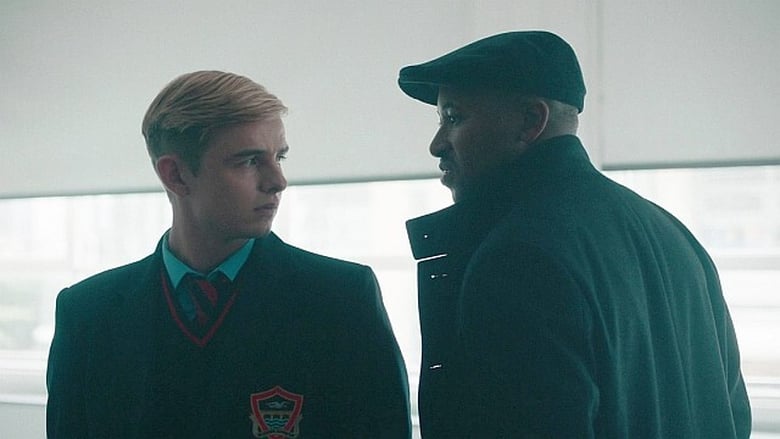 Episode Two: Still reeling from the revelation that his uncle was a spy for the British Government, Alex is kidnapped and interrogated by an unknown group of paramilitary agents. It will take all his hidden skills to turn the tables on his captors.