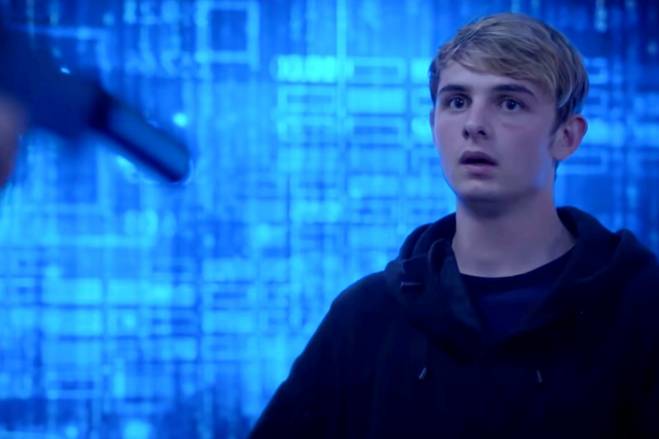 In Season Two, Alex is still reeling from the traumatic events at Point Blanc, and desperately wants to return to a normal life. But when his new friend Sabina’s father, journalist Ed Pleasance, is attacked by Yassen Gregorovich, the man who may have killed his Uncle, Alex reluctantly finds himself drawn back into the world of international espionage.

Cut loose from his one-time allies within shadowy MI6 division The Department, Alex discovers a link between Ed and Smoking Mirror, a dangerous hacker who may have perpetrated an audacious cyber-attack on the Pentagon and from Smoking Mirror to charismatic, tech-billionaire Damian Cray.

With the help of his trusted friends Jack and Tom, Alex must unravel a sinister political plot with global repercussions, the answer to which may be locked within Cray’s latest product, the global phenomenon video game Feathered Serpent. This season is based on the fourth book in the franchise, Eagle Strike.