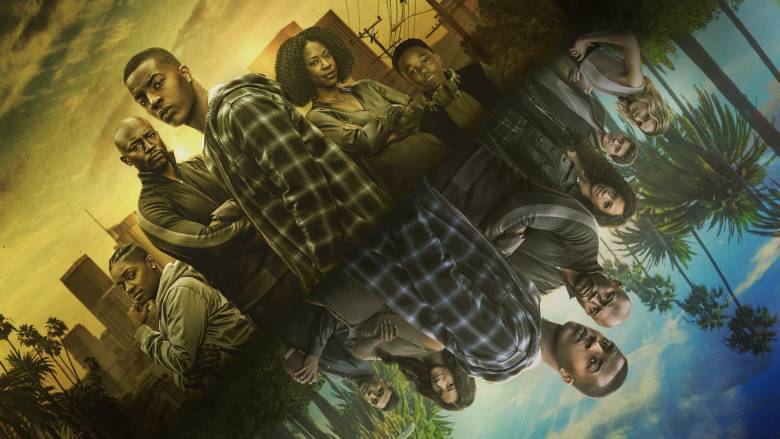 Hussle & Motivate: After winning the state championship, Spencer James (Daniel Ezra) faces a difficult decision that could transform his reputation. Billy (Taye Diggs) realizes he needs to make some major changes to get his life back on track, while Grace (Karimah Westbrook) and Corey (Chad L. Coleman) have a tough conversation regarding their family.