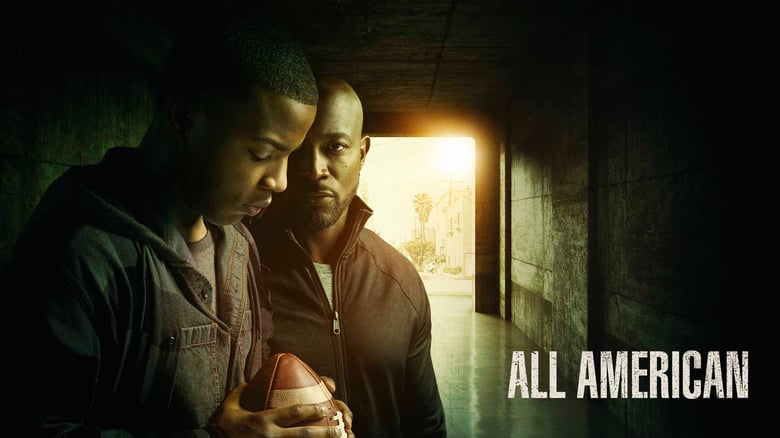 Life Goes On: With everything going on Spencer (Daniel Ezra) can’t get excited about his football ranking and gets some guidance from Layla (Greta Onieogou), who in turn realizes it might not be the best advice for anyone, including her. Jordan (Michael Evans Behling) gets some more news he wasn’t expecting, and Laura (Monet Mazur) makes a decision about where she and Billy (Taye Diggs) stand.

Meanwhile, Asher (Cody Christian) gets some clarity from his parents on what happened in the last year, which helps Olivia (Samantha Logan) and Asher to figure out their own stuff, too.