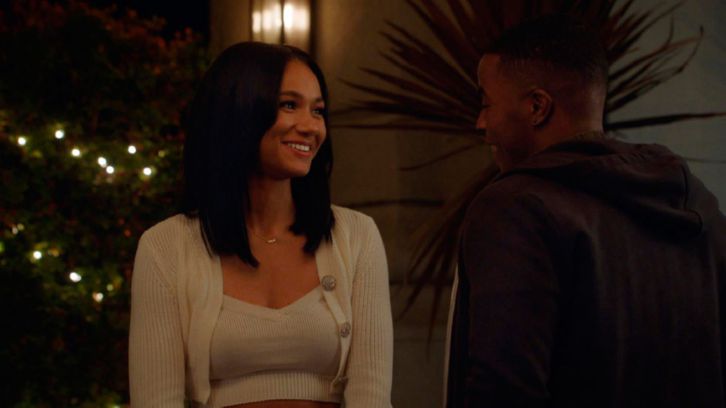 Season Pass: Spencer (Daniel Ezra) finds himself on the defense after an interview he gave comes out, upsetting his old teammates and emotions get the best of them. Coop (Bre-Z) and Layla (Greta Onieogou) return from tour, but while Coop tries to figure out what happened with Patience (Chelsea Tavares), she tries to learn why Tyrone’s sister is back.

Billy (Taye Diggs) is excited for a fresh start at South Crenshaw High, but he must confront something from his past first that could be a roadblock to his success. Meanwhile, Jordan (Michael Evans Behling) and Simone (guest star GeffriMaya) struggle with saying goodbye to someone they love.