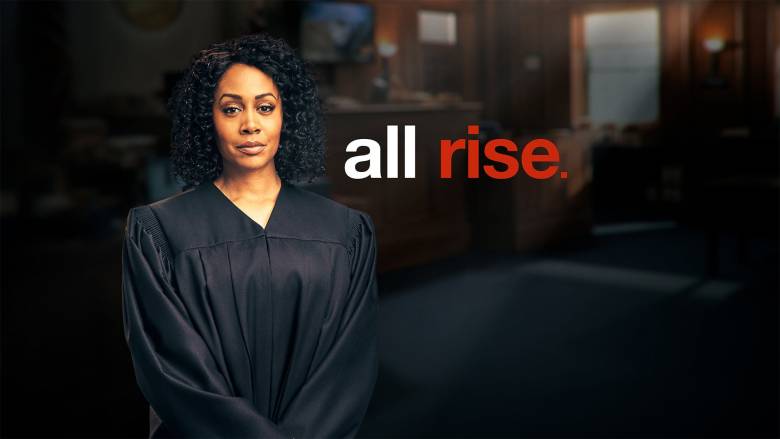 Pilot: Pilot: ALL RISE, a new courthouse drama that follows the chaotic, hopeful and sometimes absurd lives of its judges, prosecutors and public defenders, as they work with bailiffs, clerks and cops to get justice for the people of Los Angeles amidst a flawed legal process.

Among those working within the court system is newly appointed Judge Lola Carmichael, a highly regarded and impressive deputy district attorney who doesn’t intend to sit back on the bench in her new role, but instead leans in, immediately pushing the boundaries and challenging the expectations of what a judge can be.

Those offering Lola counsel are her roguish best friend and colleague, Mark Callan, a successful deputy district attorney who now must adjust to the shifting boundaries in their personal and professional relationship; Supervisory Judge Lisa Benner, an influential, powerful figure tasked with overseeing Lola’s transition into her new job; and Lola’s efficient, pragmatic judicial assistant, Sherri Kansky, who isn’t thrilled at the prospect of “training” a rookie judge.

Also working in the courthouse are Emily Lopez, an empathetic and blunt public defender filled with fire and conviction; Luke Watkins, a court bailiff by day, law student by night; and Sara Castillo, a court reporter and reliable source of intel and advice.