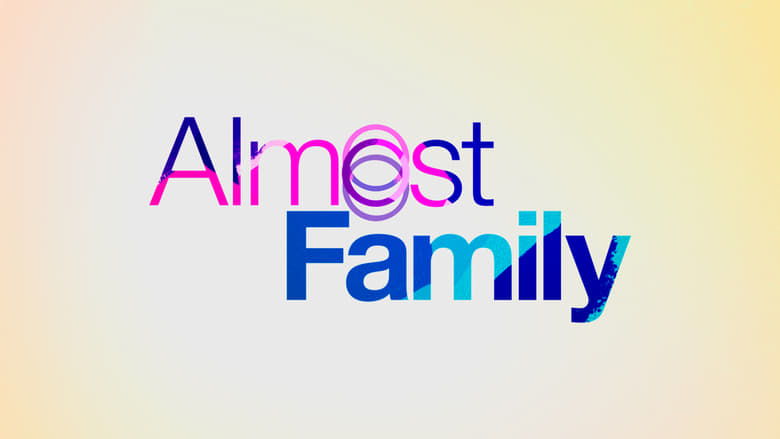 Fake AF: The sisters meet a new sibling, restaurant owner NATE (guest star Michael Urie), who helps them secure one of the most exclusive reservations in New York. Unfortunately, the dinner doesn’t go as planned and Julia is forced to apologize to Roxy and Edie for her missteps. Meanwhile, Edie and Tim discuss starting a family, but Edie is conflicted on where she stands, Dr. Bechley begins his volunteer work at a hospital, where he uncovers another Bechley baby and Roxy invests her time in training her gymnastics protégé, Izzy, while tensions with her parents rise.