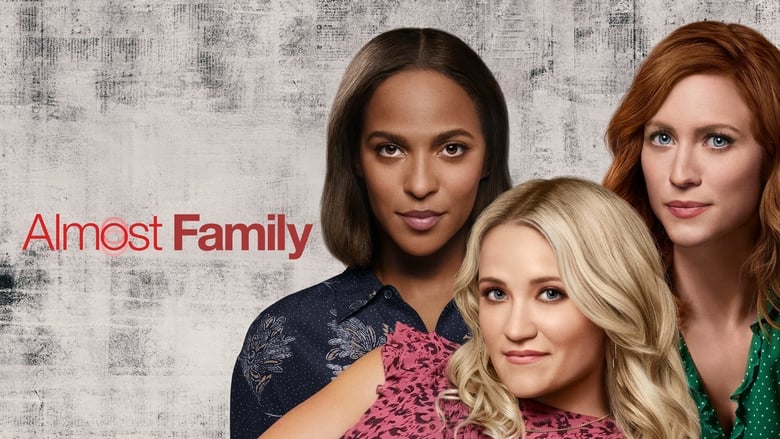 Thankful AF: In an attempt to start a new tradition, Julia hosts Thanksgiving dinner for her ever-growing family, but things go awry when she invites both Leon and the new guy she’s been seeing, and Roxy let’s a new half-sibling tag along. Meanwhile, with Tim’s parents in attendance, relentlessly homing in on the idea of children, Edie finds herself at a crossroads.