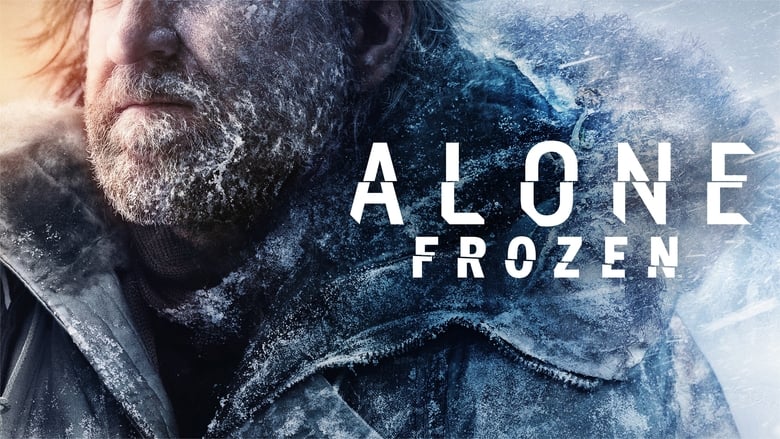 50 Day Freeze: When six veterans of Six Alone are dumped on the chilly North Atlantic coast just days before the start of winter, they face their biggest and coldest challenge yet. Participants attempt to endure 50 days with only a few supplies in ferocious winds, punishing rain, and subzero temperatures in order to win a share of $500,000.

Six of ‘Alone’s strongest participants from past seasons return to put their survival skills to the test for a second time. Dropped off on the frigid North Atlantic Coast of Labrador, Canada just as winter is setting in, and battling howling winds, constant rain, and North America’s most fierce cold-weather predators, survivalists will set out to last fifty days in a location with the densest population of Polar Bears in the United States and face extreme conditions worse than any previous season of Alone. With just a few supplies and their previous experiences to learn from, the survivalists who go the distance will win their share of the $500,000 cash prize.