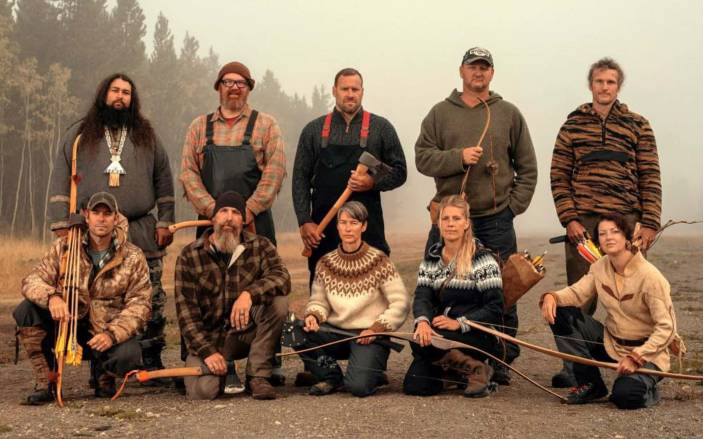 In the Canadian wilderness on the shores of Chilko Lake, British Columbia, ten new participants battle for survival.

Each competitor must survive in complete isolation with only ten items and a camera kit in order to be the longest-lasting and win the $500,000 prize.

They must contend not only with the elements and being totally alone, but also with North America’s deadliest predator: the grizzly bear.

Episode one is called The Hunted and the grizzlys immediately make their presence known, and the participants must adapt from being the hunters to the hunted. But one participant quickly realises that bears aren’t the only threat to their life.

Alone Season 8 Premieres Tuesday 6 September at 8.30pm on SBS VICELAND and is also streaming on SBS On Demand.