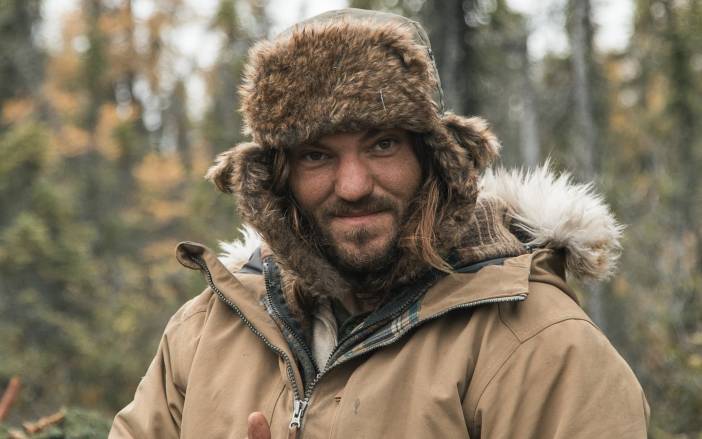 It’s the “compelling little masterpiece” that throws ten hardened survivalists alone in the bush — no camera crew, no teams, no producers – on a single quest to stay alive that Australians can’t get enough of.

A life-changing monetary incentive is on the line for the person who can stay the longest. As they delve into the unknown, self-documenting their journey, they will confront great loneliness and psychological distress.

This is the basis of the smash hit series Alone, which is officially the most successful factual franchise in SBS On Demand history. Since its release, it has received over 31 million chapter views, second only to The Handmaid’s Tale. Seasons 1–7 are currently accessible on SBS On Demand, with Season 8 set to premiere in September of this year.

On Tuesday April 5, SBS On Demand will premiere Alone: The Beast. A spin-off from the original format, The Beast sees three strangers try to endure 30 days in the Arctic with no tools, just the clothes on their backs and one fallen animal. Ben, Nate, and Robert race against the clock to make fire and preserve their musk ox before it spoils and before it attracts the attention of dangerous predators.

The Arctic is a brutally cold and harsh place, and it’ll take all of their ingenuity and stamina to last the month. SBS On Demand will drop the entire box set from Tuesday April 5 and double episodes will air weekly on SBS VICELAND.

If this isn’t enough, SBS On Demand also has the Scandinavian versions of Alone available exclusively to stream now; Alone Denmark, Alone Norway and Alone Sweden. Fresh seasons of Alone Denmark will drop monthly from May too.

All of this survival goodness is the perfect primer for the recently announced local adaption, Alone Australia, coming exclusively to SBS in 2023.

Alone: The Beast – premieres Tuesday April 5 at SBS on Demand