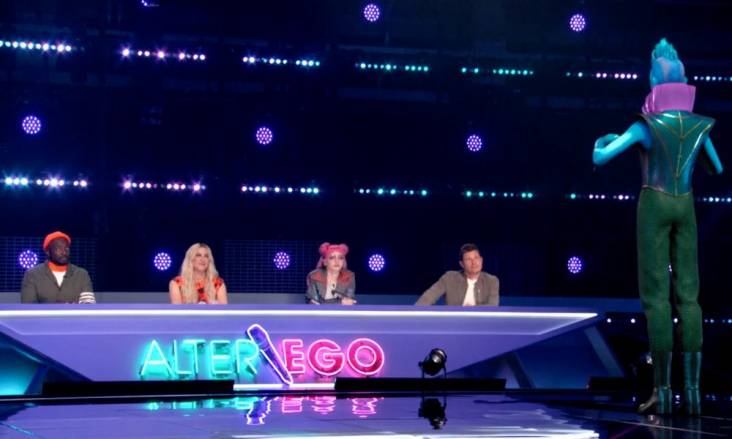 The Finale: The final four contestants compete in the season finale and only one will be named champion.

Alter Ego is an all-new original singing competition where lost dreams and second chances are reignited when singers from all walks of life become the stars they’ve always wanted to be. However, these contestants won’t perform as themselves. Rather, they’ll be given the chance to show how they’ve always wanted to be seen, creating their dream avatar Alter Ego to reinvent themselves and perform like never before.