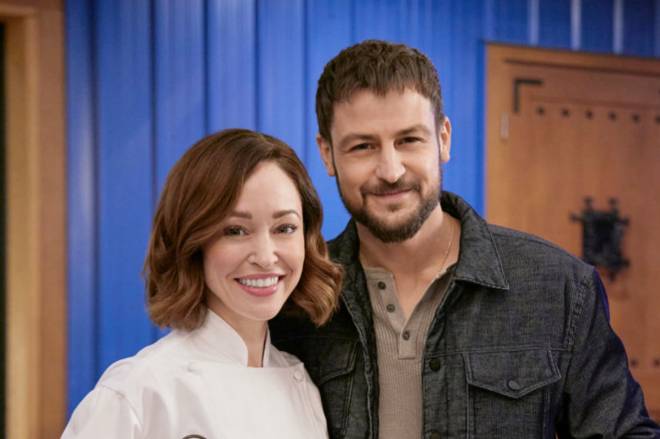 She’s holding on to the recipes and styles established by Marco to honor his memory, but business continues to go downhill. Elizabeth is forced to work with Ben (Hynes), a “restaurant fixer” who has many new ideas to save money, enhance the décor and change the menu.

At first, Elizabeth resists change, but slowly begins to open herself to new ideas while teaching Ben about what makes Il Cibo È Vita so special. They seize the opportunity to enter their head chef into a cooking competition to revitalize interest in Il Cibo È Vita. All the while, Elizabeth rediscovers her passion for baking and might even open her heart to new love.