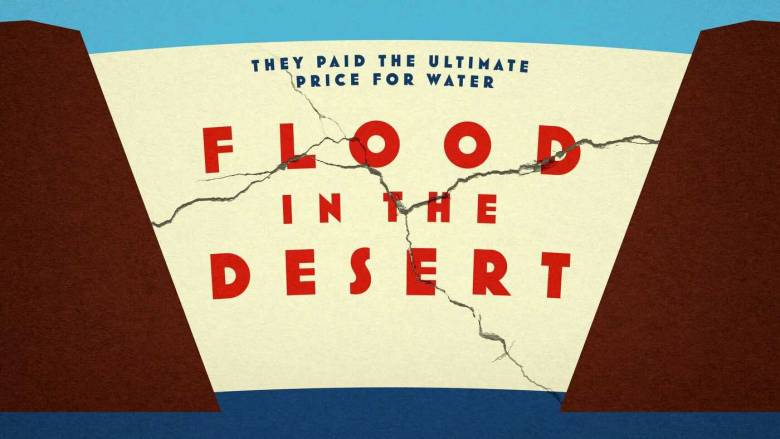 Flood in the Desert: The dramatic story of the March 1928 collapse of the St. Francis Dam and its aftermath, the second deadliest disaster in California history, is told in Flood in the Desert. The resulting flood killed over 400 people, destroyed millions of dollars in property, and washed away the reputation of one of Southern California’s most celebrated men, William Mulholland. Mulholland, a self-taught engineer, had ensured Los Angeles’ extraordinary growth by constructing a cement aqueduct that piped water from the Owens Valley across the Mojave Desert and into the arid city 233 miles away. However, the failure of his St. Francis Dam, the city’s largest single reservoir, was a monumental engineering and human failure.

American Experience is TV’s most-watched history series and brings to life incredible characters and compelling stories from our past that inform our understanding of the world today. Acclaimed by viewers and critics alike, American Experience documentaries have been honored with every major broadcast award, including 30 Emmy Awards, four duPont-Columbia Awards, and 18 George Foster Peabody Awards; the series received an Academy Award nomination for Best Documentary Feature in 2015 for Last Days in Vietnam.