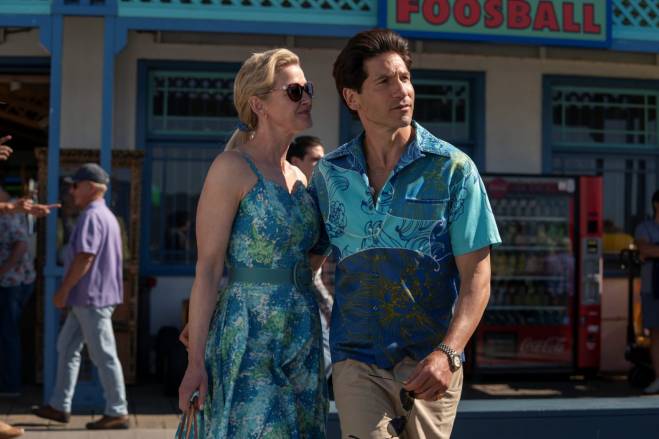 In Rapture, while Colin is on the run from his father’s violent associates, Julian tries to decipher the meaning of a dead woman’s message. Michelle discovers her son and Julian are both in greater danger than she initially believed.