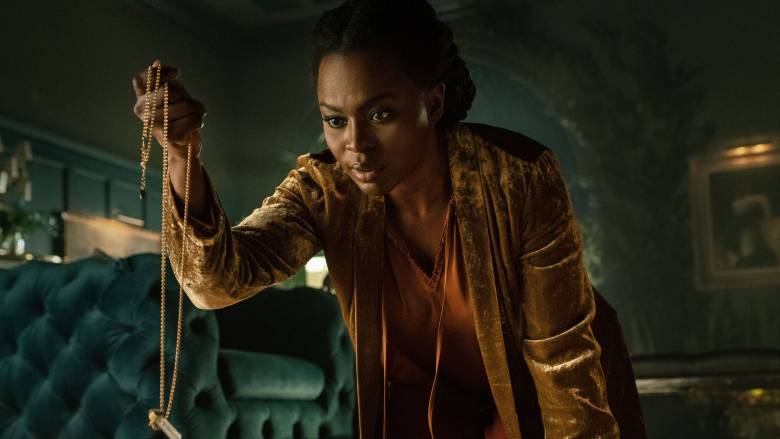 Teetering on the edge of war and peace, the gods gather to mourn a loss. Bilquis’ divine journey brings her to an unexpected revelation, while Shadow finally embraces destiny.

American Gods follows Shadow Moon, a man serving three years in prison who is given an early release. Shadow Moon is hired as Mr. Wednesday’s bodyguard and finds himself in a hidden world where a battle is brewing between the Old Gods and the New Gods.