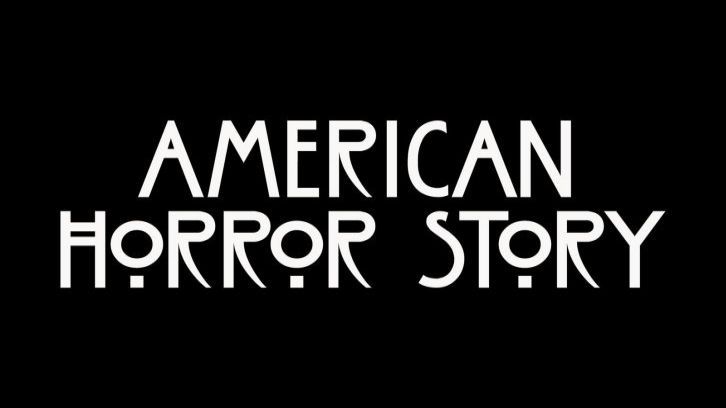 Inside: The President struggles with the morality of a deal he must make.