309 (Hawaii Showcase and Final Judgment): Hollywood Week is in the past for the lucky Top 40 contestants as they say aloha to the Final Judgment round at Aulani, a Disney Resort and Spa on the sands of Ko Olina, Hawaii, SUNDAY, MARCH 29 (8:00-10:00 p.m. EDT), on ABC. In the first previously recorded episode of the Hawaii Showcase round, Idol hopefuls soak up the sun as they sing to impress the judges with their artistry in a concert on the beach before awaiting their Final Judgement for a spot in the coveted Top 20 and the chance to compete for America’s vote. Don’t miss spectacular performances leaving the judges with difficult decisions, shocking results and an unexpected tropical rainstorm!

Helping to determine who America will ultimately vote for to become the next singing sensation are music industry legends and all-star judges Luke Bryan, Katy Perry and Lionel Richie. Emmy Award-winning host and producer Ryan Seacrest returns as host of the beloved series, and famed multimedia personality Bobby Bones continues his role as in-house mentor. 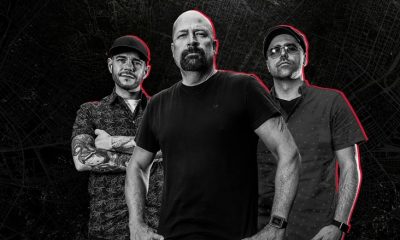