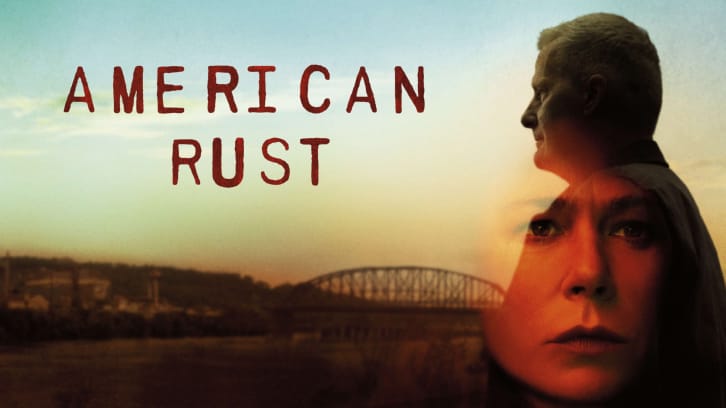 Denmark: Harris finally finds the anonymous eyewitness. Lee decides not to return to New York. Billy is returned to the general prison population to face the consequences of his actions. The D.A. may be forced to drop the case.

American Rust explores the tattered American dream through the eyes of complicated and compromised chief of police Del Harris in a Rust Belt town in southwest Pennsylvania. When the woman he truly loves sees her son accused of murder, Harris is forced to decide what he’s willing to do to protect him.