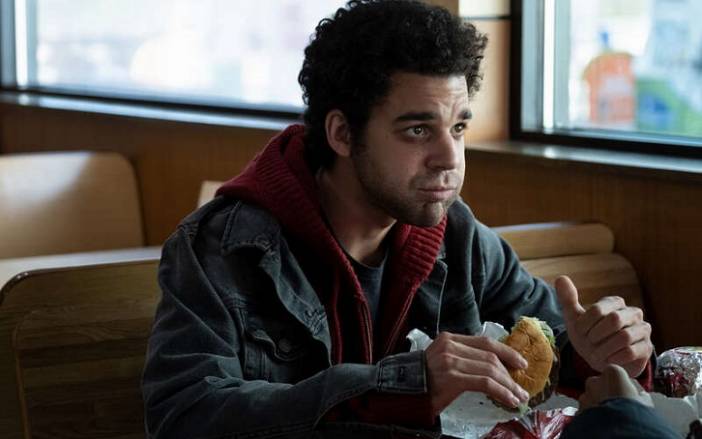 My Name Is Billy: Isaac befriends someone who teaches him the rules of the road. The sheriff searches for evidence in Billy and Grace’s trailer. Billy tells Lee what happened in the steel mill.

American Rust explores the tattered American dream through the eyes of complicated and compromised chief of police Del Harris in a Rust Belt town in southwest Pennsylvania. When the woman he truly loves sees her son accused of murder, Harris is forced to decide what he’s willing to do to protect him.