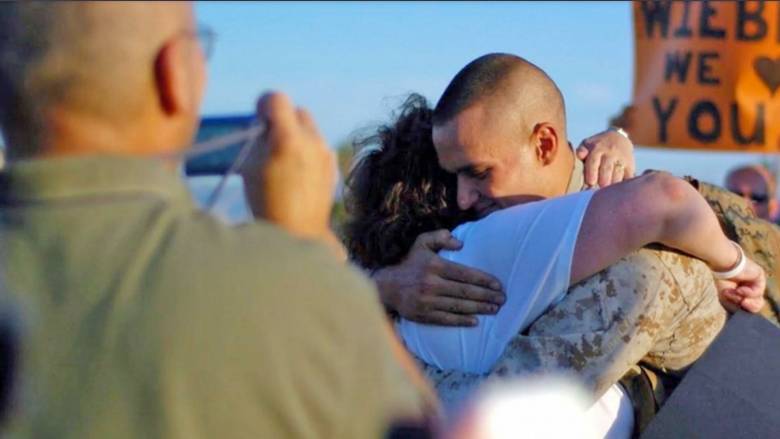 The Return: Hollywood war stories seem to end with the hero’s return. In reality, the road back to civilian life is less certain.  For some, there were ticker-tape parades; for others, protests, anger, and silence. Some veterans recall the confidence they brought home, while others remember thinking, "What am I going to do now?"  Hosted by actor Wes Studi, Vietnam War veteran (Army) and Native American (Cherokee) activist.

American Veteran is a four-part documentary series tracing the veteran experience across the arc of American history and exploring the present-day divide between civilian and veteran communities. From the citizen-soldiers returning from the Revolution to today’s warrior class, it is a deeply moving story, illuminating the veteran experience and drawing civilian viewers into an unfamiliar culture.