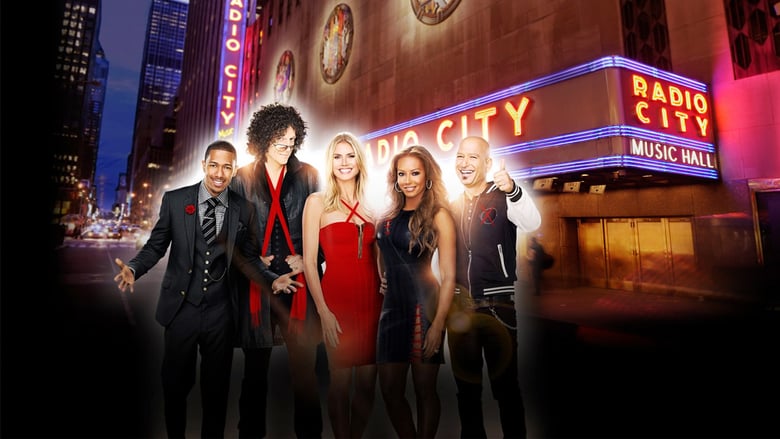 Auditions 2: The auditions continue with creator and executive producer Simon Cowell at the judges table alongside Gabrielle Union, Julianne Hough, Howie Mandel and host Terry Crews. Variety acts of all types and contestants of all ages audition for the chance to win the $1 million prize. The Golden Buzzer is back but there are only 4 hits left for the lucky acts to go directly to the live shows at the Dolby Theatre in Los Angeles to compete for America’s vote.