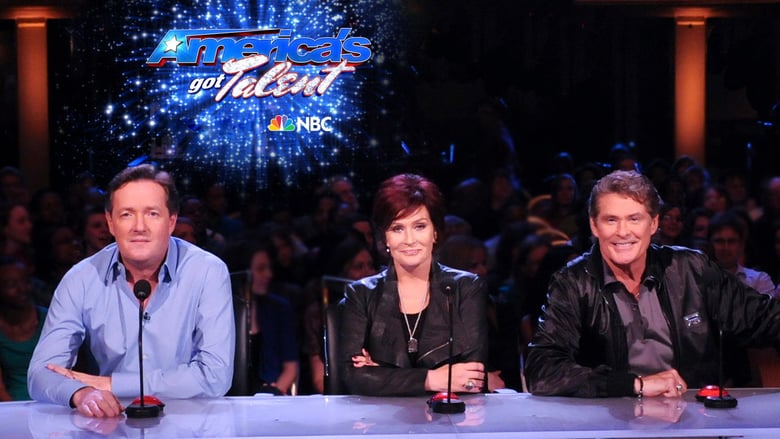 Live Finals: The top 10 acts perform one last time, live from The Dolby Theatre, for their chance to win one million dollars and be named the most talented act in America. Starring creator and executive producer Simon Cowell alongside Gabrielle Union, Julianne Hough, Howie Mandel and host Terry Crews.

Period drama serial The Fight Against Slavery told the story of how people were freed from the tyranny of slavery...

Hugely popular saga novel Catherine Cookson had seen surprisingly few of her novels dramatised for film and TV until these...

In the Ireland set short drama First Communion Day, 8 year old Brian has a troubled relationship with his dying...

In 2 part thriller Final Demand, Natalie Bingham, a clerk at a large telecommunications company works out a scheme to...

In Miss Binns, Sonny aka The Intruder is back, this time he is not alone and it’s beginning to be...

In season three opener Ejected! Bertram Bright and his crew are once more looking for pastures new having been thrown...

In A High Class Death, the final episode of the Who-Dun-It series, it is the second and final case for...