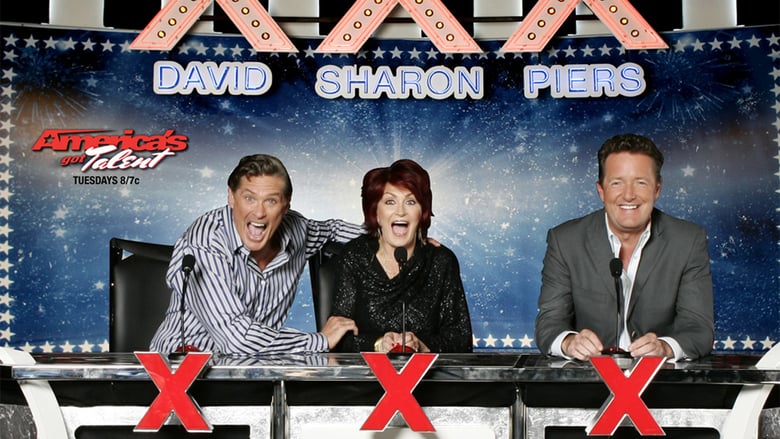 Live Results 4: Only five of the previous night’s performers will move on to the Finals. Tonight, viewers will have one last chance to send their favorite performer to the next round by participating in the Dunkin’ Save, by using the America’s Got Talent Official App or going to NBC.com.