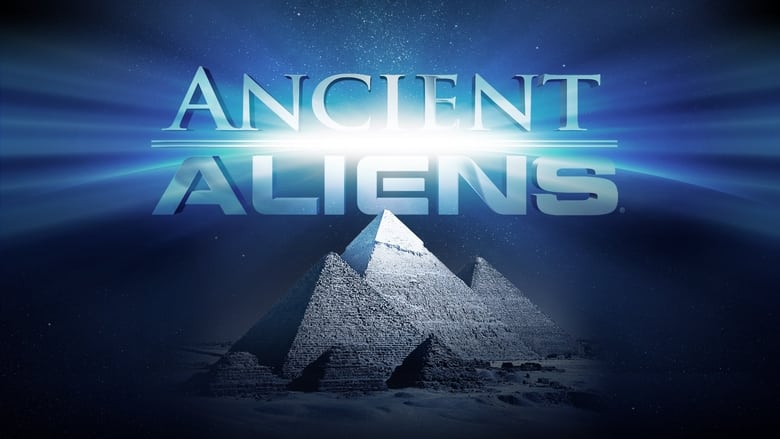 Aliens And Strange Creatures: Many theorists question whether other strange creatures on Earth’s surface, like bigfoot, the mothman, and others, might also be extraterrestrial-created science experiments, in addition to claims that humanity itself is an extraterrestrial experiment.