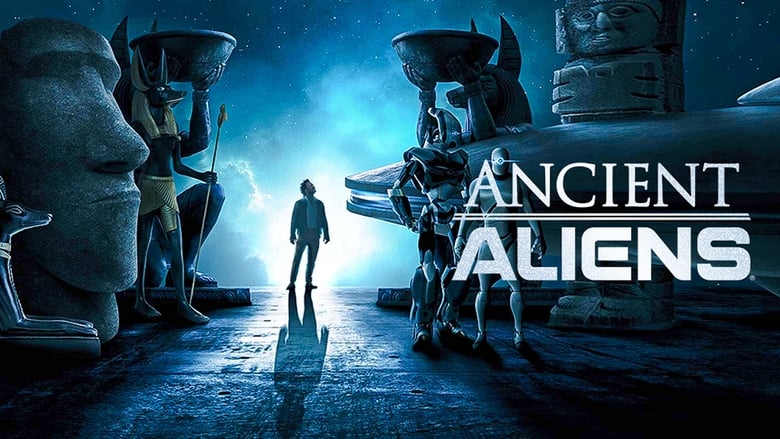 Ancient Aliens On Location: Evidence Of Alien Life – Ancient Aliens has accompanied researchers as they have travelled to the locations where evidence of extraterrestrial life has been discovered. Giorgio Tsoukalos now looks back at the most astounding evidence ever found that may provide unmistakable evidence that we are not alone in the universe.