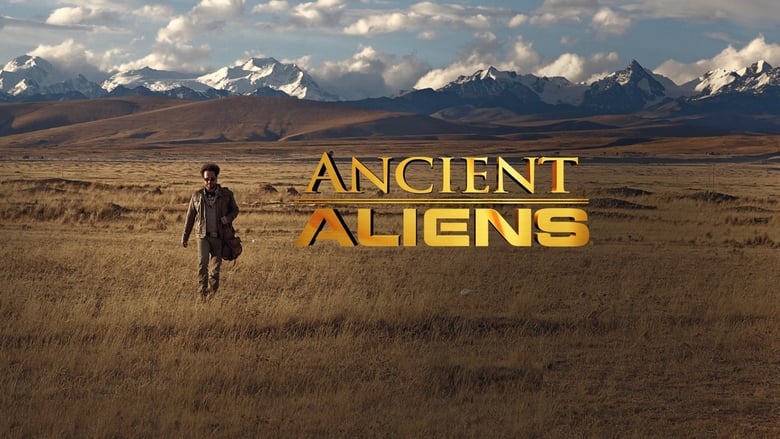 Ancient Aliens on Location: Incredible Structures – Giorgio Tsoukalos reflects on some of the most incredible structures visited while investigating the mysteries that surround the idea of ancient aliens.