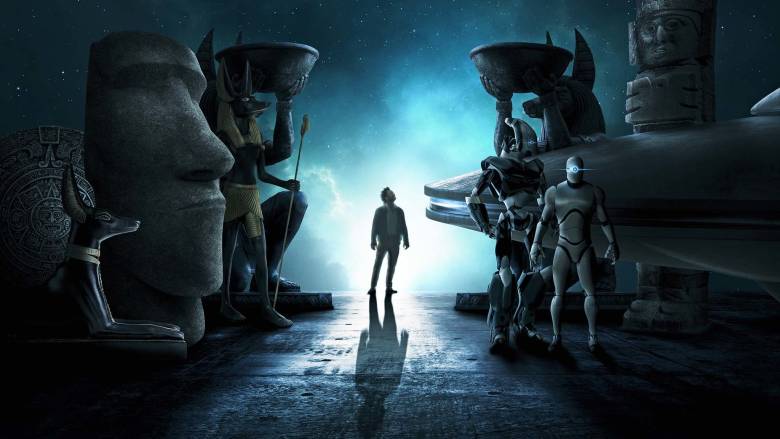 Beneath the Sacred Temples: Some of the world’s most iconic, sacred temples were built atop the ruins of structures that are far more ancient; investigating what compelled early humans to rebuild in the same places again and again.