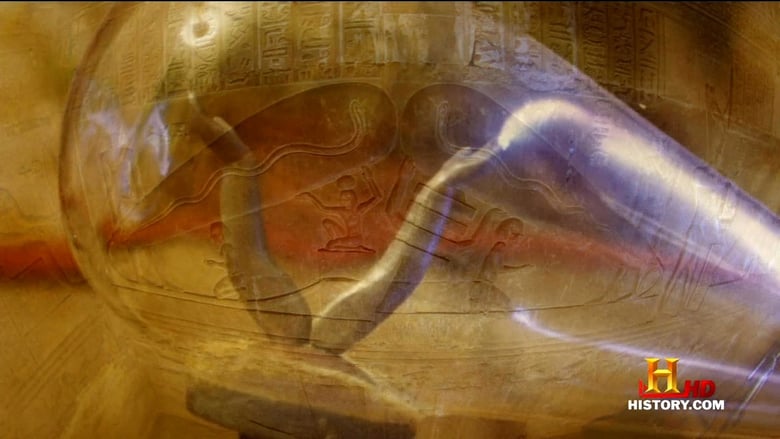 The Nuclear Agenda: Reports of UFO activity have been made from the world’s nuclear facilities ever since the infamous “Little Boy” bomb was detonated during World War II, which could be a response from extraterrestrial beings to monitor man’s nuclear capabilities.