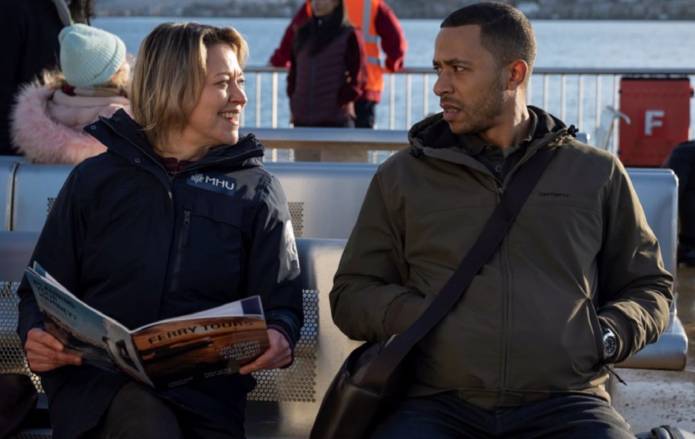 When a body is found on a boat drifting in the Clyde, the case takes Annika and her team to the Isle of Bute.

Annika follows the life of DI Annika Strandhed (Nicola Walker), who has returned to Glasgow to head up the Marine Homicide Unit, where she is tasked with solving the puzzling crimes and unexplained murders that wash up in Scotland’s waters.

When a body is found on a boat drifting in the Clyde, the case takes the team to the Isle of Bute. Small love tokens found at the crime scene nod towards a jilted lover, but as the team investigate further, a darker secret starts to emerge. Fighting against a community that doesn’t want to give up its secrets, Annika and the team piece together the events of the night of the murder – with Annika finding parallels in the Norse tales the isle is known for.

Struggling with her own demons, Morgan (Silvie Furneaux) finds herself unknowingly thrust into the centre of the case, with upsetting consequences.