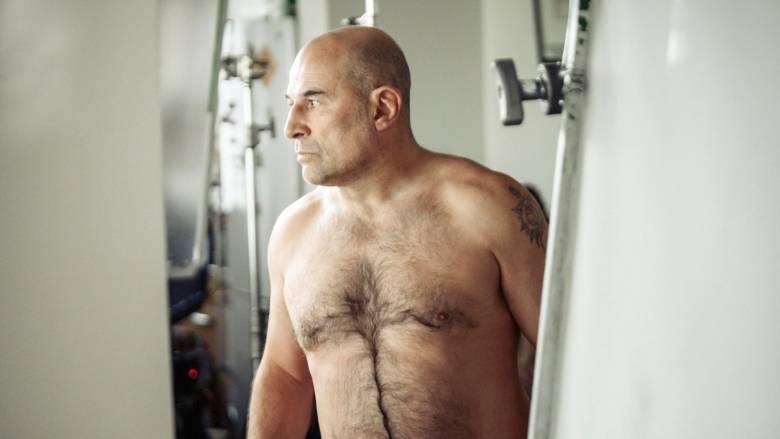 All of the DNA evidence gathered at the scene of a woman’s murder points to one suspect, and the case seems to be closed. However, Astrid senses something is off, so she conducts some research in the archives and finds unsettling lines of inquiry.

In French with English subtitles.

Astrid: Murder in Paris – Astrid Nielsen works in the library of the judicial police. She has Asperger’s syndrome. With an incredible memory, she excels at analyzing files of ongoing investigations. The district commander decides to use it to the fullest, entrusting her with very complex investigations which have remained unsolved to date.