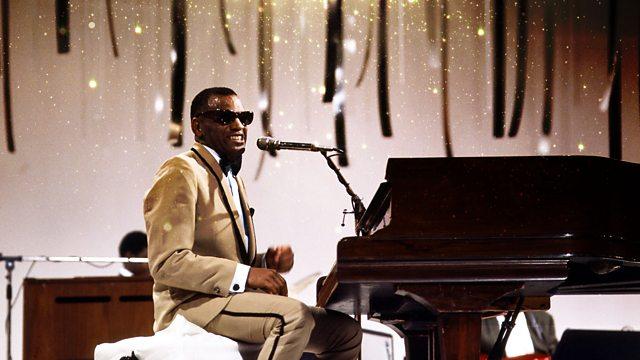 Today Saturday December 10, 2022, the show At the BBC airs a new episode called Piano Greats at the BBC.

A collection of songs from the kings and queens of the keyboards, whose performances have captivated audiences over the decades and across a selection of the BBC’s best-loved music programmes.

From piano pioneers like Little Richard, Nina Simone and Ray Charles, who showed the world that the new sounds of pop and rock didn’t just revolve around guitars, right through to modern maestros like Elton John, Lady Gaga and the BBC’s own Jools Holland, these are the big names who got us tapping our feet by letting their fingers do the talking.

Series of one-off documentaries that uses 60 years of the BBC archive to bring together clips under one theme, sometimes the shows have a presenter but often they don’t.