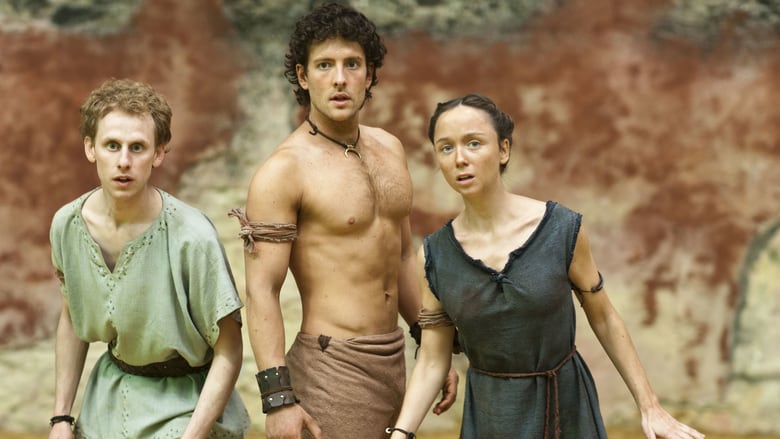 A Boy of No Consequence: Jason and his friends are forced to compete in the perilous sport of bull leaping.