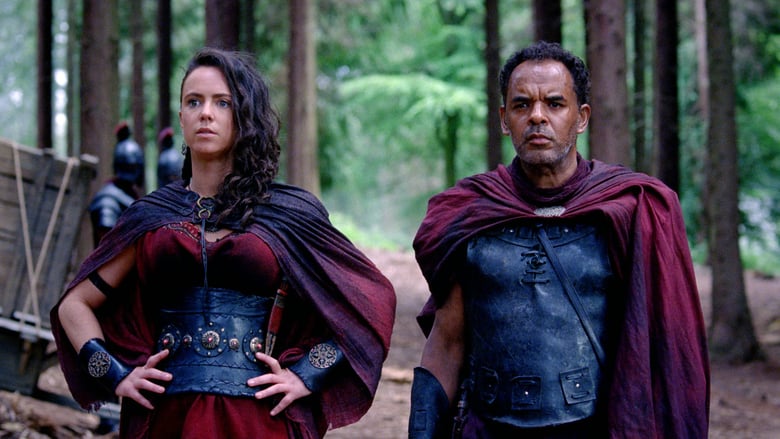 A Fate Worse Than Death: When news reaches Pasiphae of Ariadne and Jason’s impending marriage, she is terrified that Atlantis will be lost to her forever and resolves to do all she can to stop the union, no matter the cost.