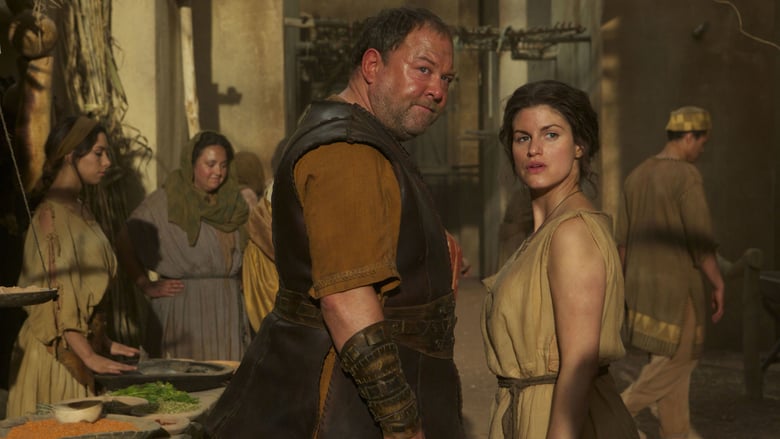 A Girl by Any Other Name: The heroes are entangled in the perilous rites of Dionysus with a stranger called Medusa.