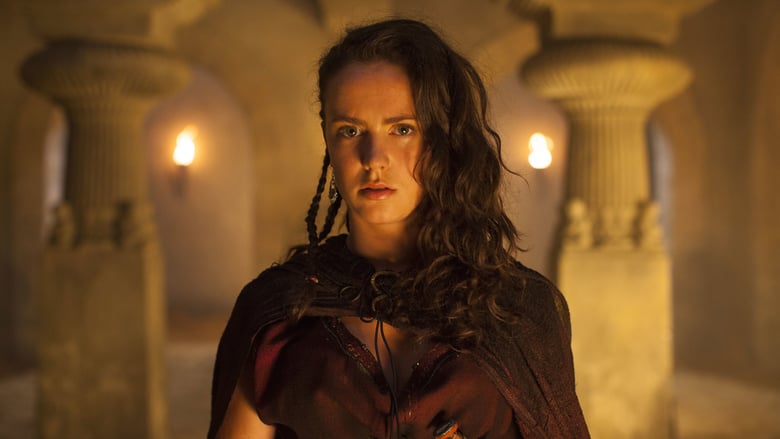 A New Dawn: Part One: Ariadne – now queen and in an epic war against Pasiphae’s army – turns to Jason, Hercules, and Pythagoras for help. The time has come for Jason to fulfill his destiny. The battle for Atlantis has begun.