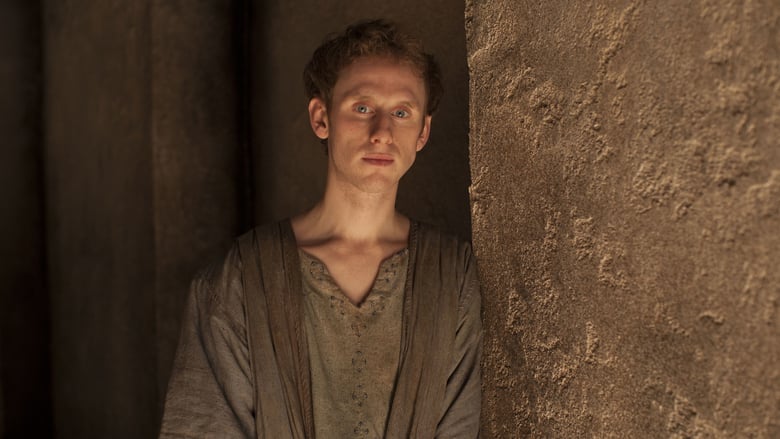 A New Dawn: Part Two: Atlantis is set to fall as Pasiphae continues her siege on the city. The last hope rests with Jason, Hercules, and Pythagoras. Hercules makes a discovery that throws into doubt everything he once knew to be true.