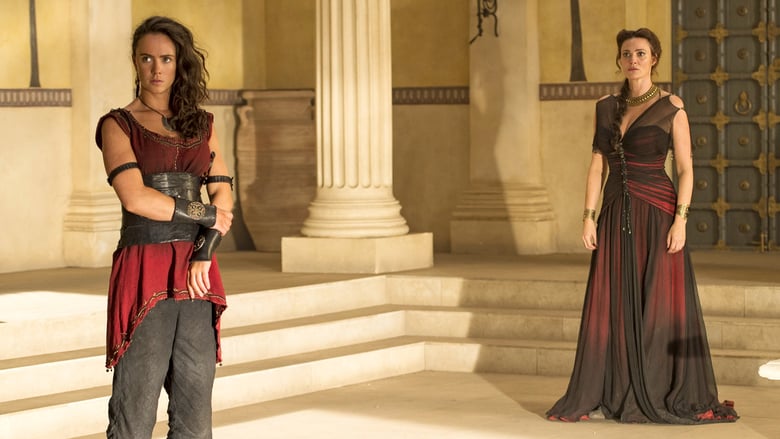 Kin: The battle between Aeson and Pasiphae for Jason’s soul reaches a devastating climax as the warrior is caught by the ruthless queen’s soldiers. Jason’s friends know they must do all they can to save him before he is lost for ever, and Aeson undertakes a brave and deadly mission into Atlantis to rescue his son. However, he is just one man, and with traitors on all sides plotting to stop him, his chances of success seem slim.