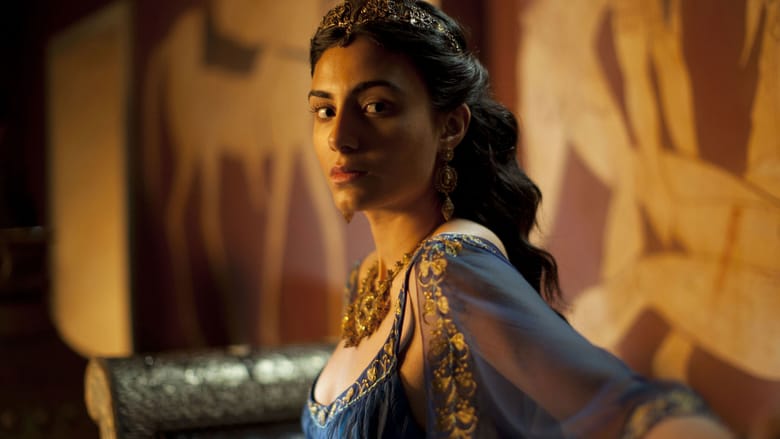 Telemon: Ariadne is formally crowned queen of a still-vulnerable Atlantis. An enigmatic stranger arrives offering salvation. As Jason fights for glory on the tournament ground, Ariadne embarks on her own private battle.