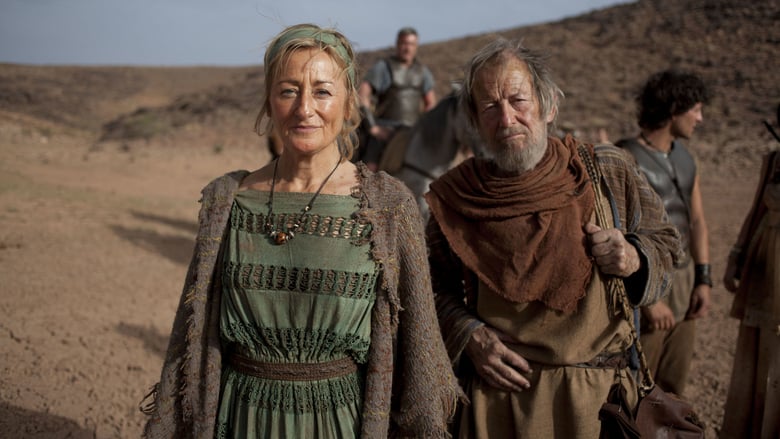 The Day of the Dead: The gang find themselves dispersed around the ancient necropolis and they soon realize they are not alone…the space is crawling with a magical army of the undead. The race is on to find Jason before he falls prey to the flesh eating monsters.