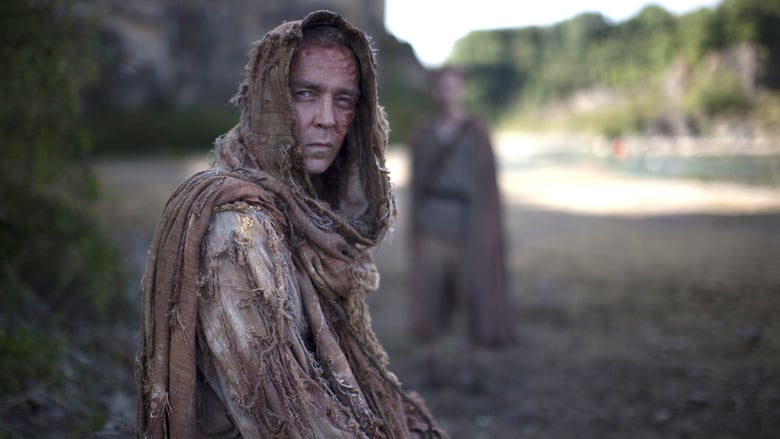 The Dying of the Light: Jason’s discovery has blackened his heart, leaving him a shadow of the man he used to be. Reckless and foolhardy, he no longer seems to care about anything or anyone – even Ariadne. Pythagoras is desperate to save his friend, so he sets out in search of help, but soon discovers not everyone is as keen to protect Jason as he is.