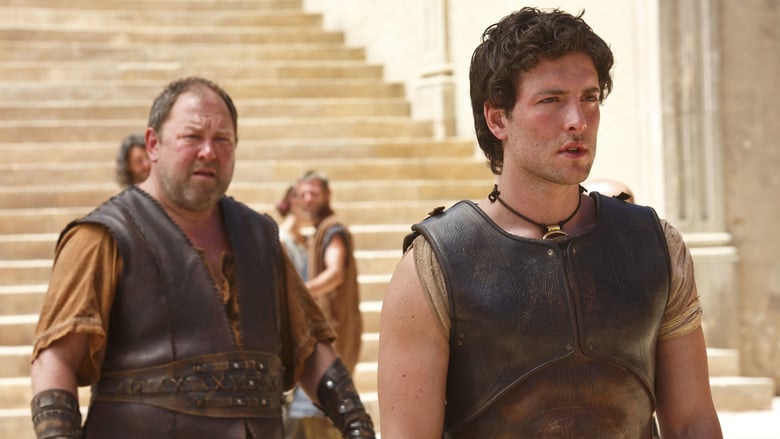 The Earth Bull: Jason washes up on the shores of a strange and mysterious land: Atlantis.