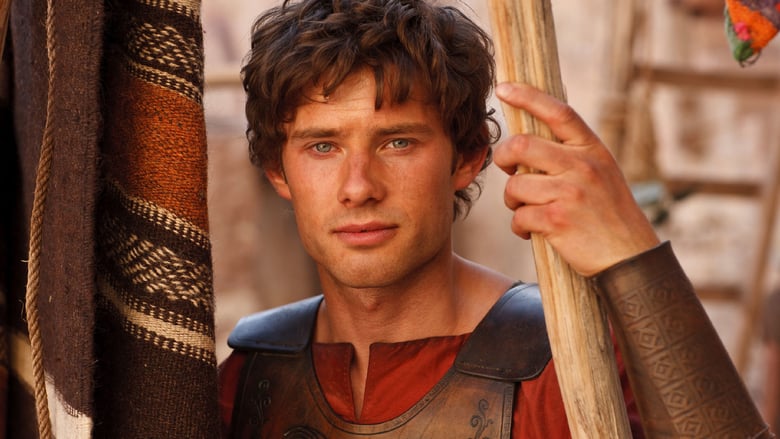 The Furies: Blood ties and past lies prove a fatal mix when Pythagoras’s brother joins the gang.