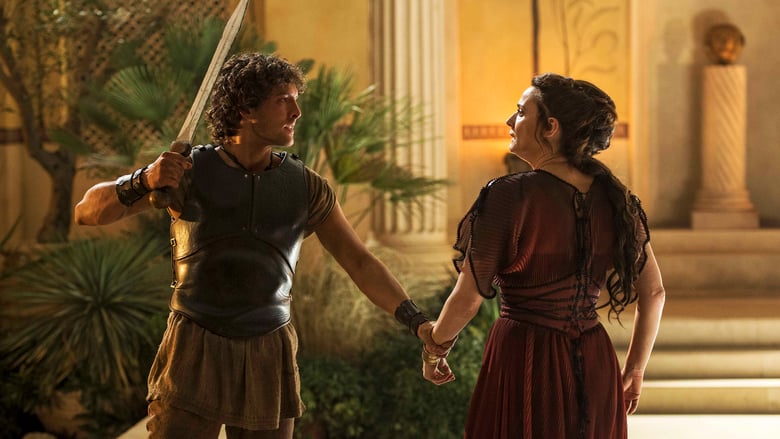 The Gorgon’s Gaze: Pasiphae realises she will never be true ruler while ever she and Ariadne both have a claim to the throne, so she offers the queen her freedom – if she will renounce the crown. As wanted men, Jason and Hercules have been forced to seek refuge in the mountains, where Medusa and Pythagoras come up with their own plot, which will take a sacrifice of unimaginable proportions.