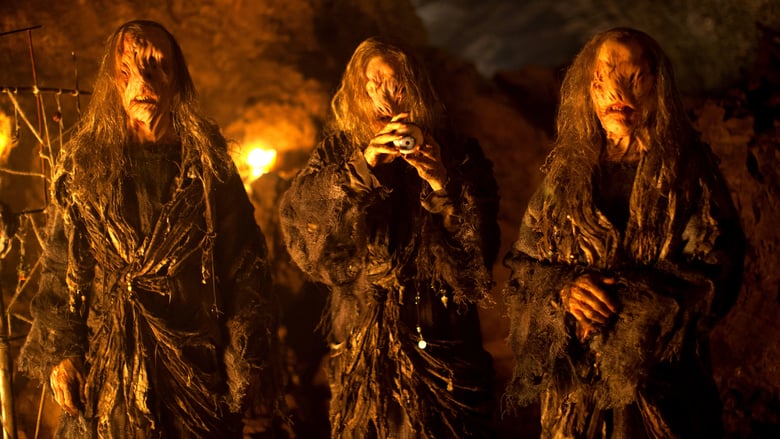 The Grey Sisters: As Ariadne lies on her deathbed, Jason embarks on a dangerous quest into the unknown. After a daring encounter with the ancient Grey Sisters, Jason’s mission brings him face to face with Medea and Pasiphae once more.