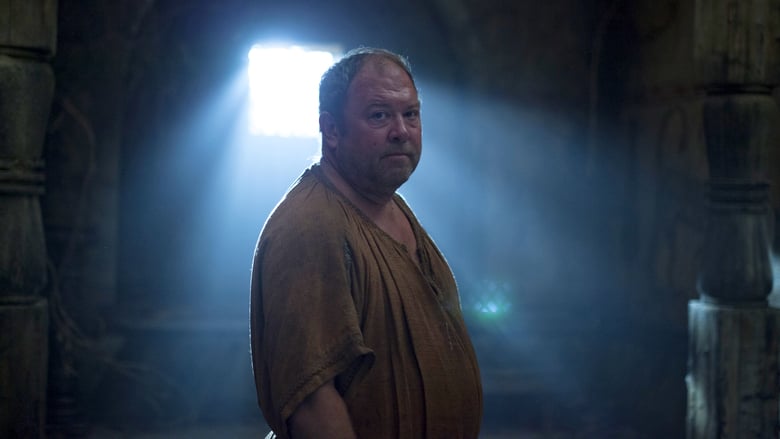 The Madness of Hercules: Jason has been sentenced to death for killing the Oracle and it looks like there is anything anybody can do to save him including Ariadne. Pasiphae tightens her grip over Atlantis and the future does not look good.