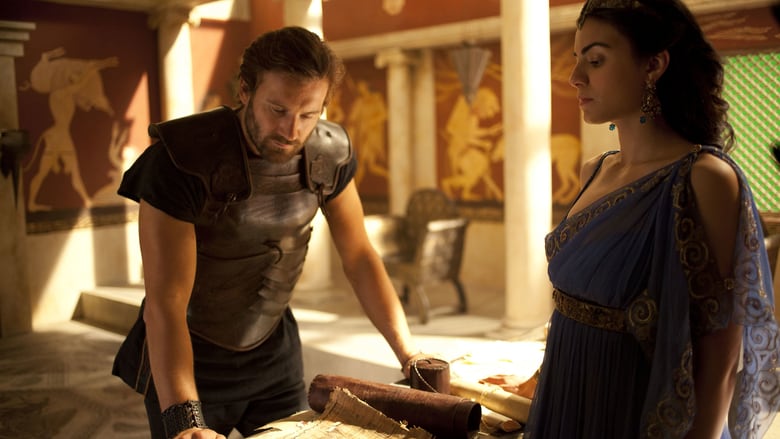 The Marriage of True Minds: As plans progress for the royal wedding, Ariadne must undertake a journey to Telemon’s homeland of Aegina. With the kingdom still beset by Colcheans, Jason is not the only one who fears for the Queen’s safety.