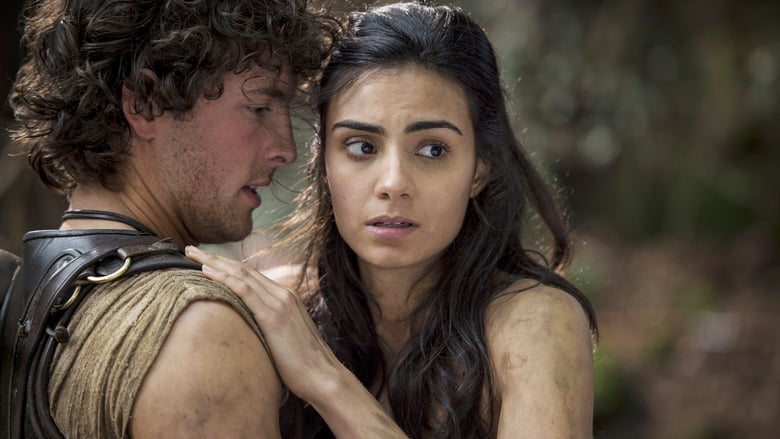 The Queen Must Die: Jason is determined to rescue his fellow prisoners from the amphitheatre, and makes a daring return to Atlantis, which is becoming an ever more dangerous realm under Pasiphae’s villainous rule. The hero and his friends face treachery at every turn, and come to realise that the only hope for the future is to kill the queen.