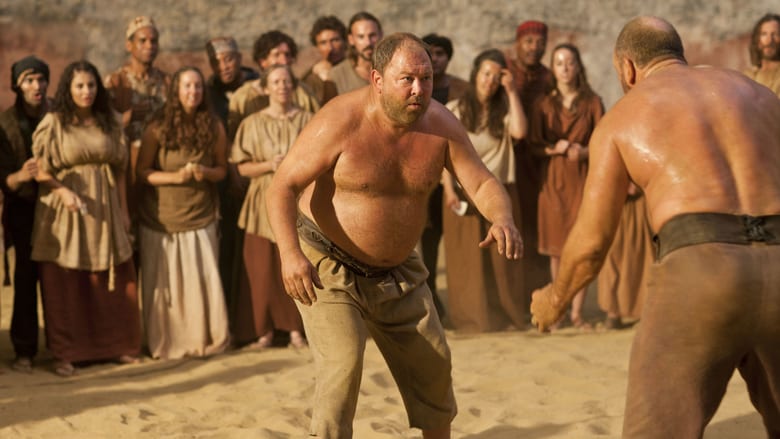 The Song of the Sirens: In a desperate attempt to win Medusa’s heart, Hercules pays a visit to a powerful witch.