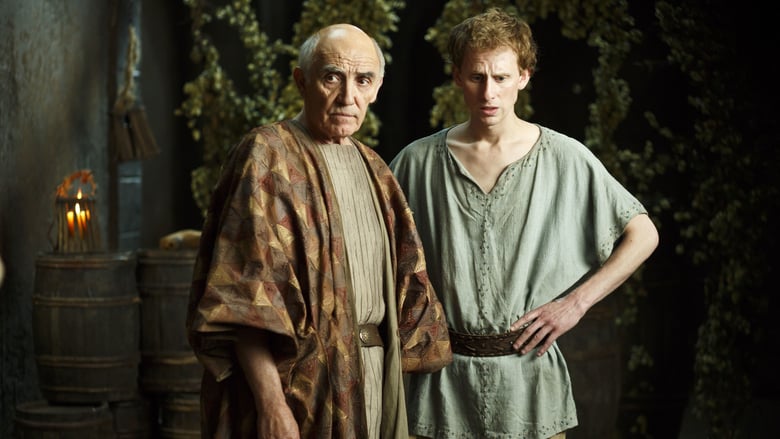 Twist of Fate: When the boys stumble across an abandoned package, they are left holding the baby.